Oct 17, 2013 – Aleppo, Syria – ISIS fighters holding the Al-Qaeda flag with ‘Islamic State of Iraq and the Levant’ written on it. on the frontline. Islamic State of Iraq and the Levant aka ISIS. The group An-Nusra Front announced its creation January 2012 during the Syrian Civil War. Since then it has been the most aggressive and most effective rebel force in Syria. The group has been designated as a terrorist organization by the United Nations. April 2013, the leader of the ISIS released an audio statement announcing that Jabhat al-Nusra is its branch in Syria. (Credit Image: © Medyan Dairieh/ZUMA Wire/ZUMAPRESS.com) 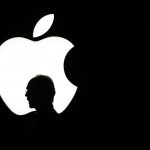 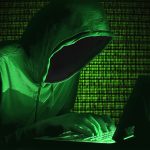 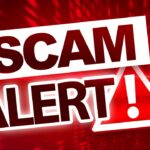 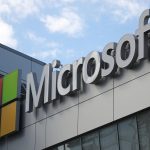